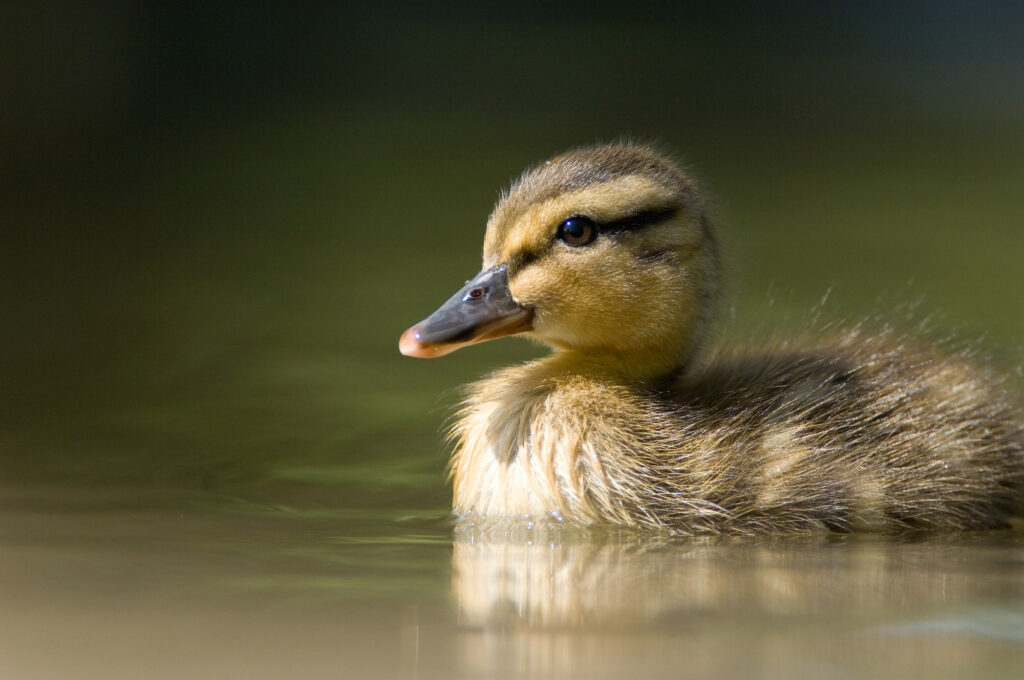 From pulling birds back from extinction to creating wonderful new nature friendly habitats – the Wildfowl and Wetlands Trust (WWT) celebrates 75 years of ground breaking conservation work and sharing the wonders of wetlands and wetland wildlife.  WWT Arundel Wetland Centre shares the birthday, first opening its doors 45 years ago on November 10 1976.

WWT founder Sir Peter Scott planned the exhibits, hides and natural areas with Andrew Dawnay the first warden and general manager of WWT Arundel. When the reserve opened in 1976 there were only two wildlife hides and a port-a-kabin at the gate to take tickets which cost 50 p for adults and 25p for children.

In its 45 years Arundel Wetland Centre has had a huge number of achievements including:

Described by Sir David Attenborough as the “patron saint of conservation”, Sir Peter Scott founded WWT on the banks of the River Severn in 1946 with just 1,000 members and one site at Slimbridge in Gloucestershire.

Since then, the charity has grown to ten UK sites including Arundel Wetland Centre created and helped to protect thousands of hectares of wetlands around the world, and is now supported by more than 180,000 members.

Building on the passion of Sir Peter Scott, who championed wetlands and wildlife while recognising their value to people, WWT is drawing on over seven decades of experience to ensure wetlands are put centre stage in the fight to meet global challenges. It aims to inspire one million people to take action for wetlands by spreading the word about the many benefits of these amazing habitats not just for wildlife but for people’s everyday lives.

The charity plans to achieve both these aims through many conservation projects throughout the world and its Wetlands Can! campaign. This focuses on the creation of 100,000 hectares of healthy wetlands across the UK to help combat the nature, climate, and mental health crises. WWT is calling for a ‘blue recovery’ where this ambition is incorporated into national and international policies to protect the planet, including strategies to reach net zero carbon emissions by 2050.

“Sir Peter Scott was an extraordinary man and in 1946 he had a vision – to create a safe haven for wild birds while at the same time bringing people closer to nature,” said WWT Chief Operating Officer, Kevin Peberdy.

“He understood that people and nature are part of the same intertwined ecosystem. He realised – ahead of his time – that our wealth, our health and our emotional wellbeing all depend on the natural world. He appreciated that showing people how amazing wetland nature is can ignite a passion to preserve it.

In its 75 years, WWT has had a huge number of achievements and hit many milestones. These include:

“When we look back we realise what an enormous amount we have achieved” said Kevin Peberdy.

“But of course the work isn’t done and we now look forward to taking Peter Scott’s philosophy of creating a world where healthy nature thrives and enriches all of our lives and applying it to the situation today.

“None of this would be achievable without our incredible staff, volunteers and supporters and it is them I would like to thank as we join millions of other people around the world to work to ensure the future of the planet.

“It won’t be easy but all of us here at WWT will think of our remarkable founder Peter Scott as we try to do our best for the wildlife and the habitats that he so loved”. 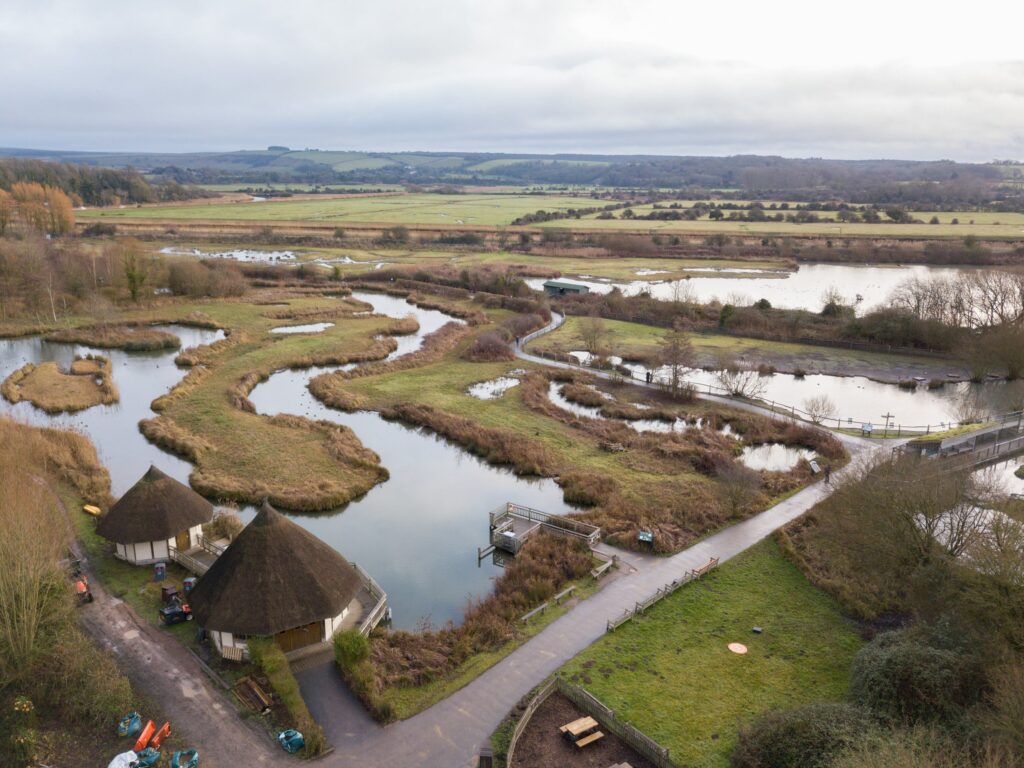 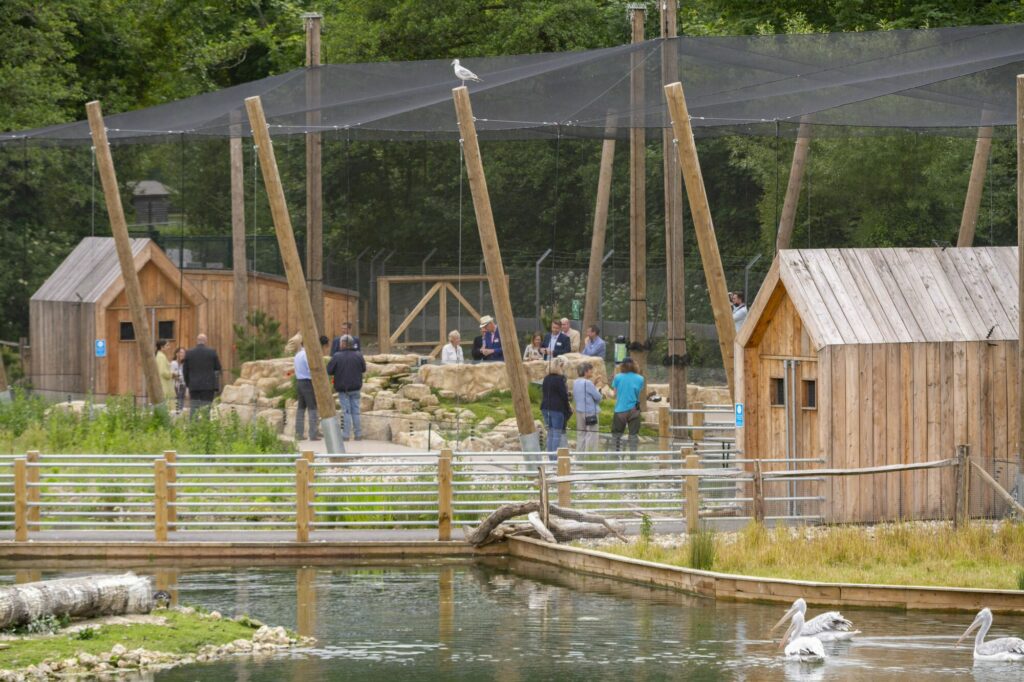 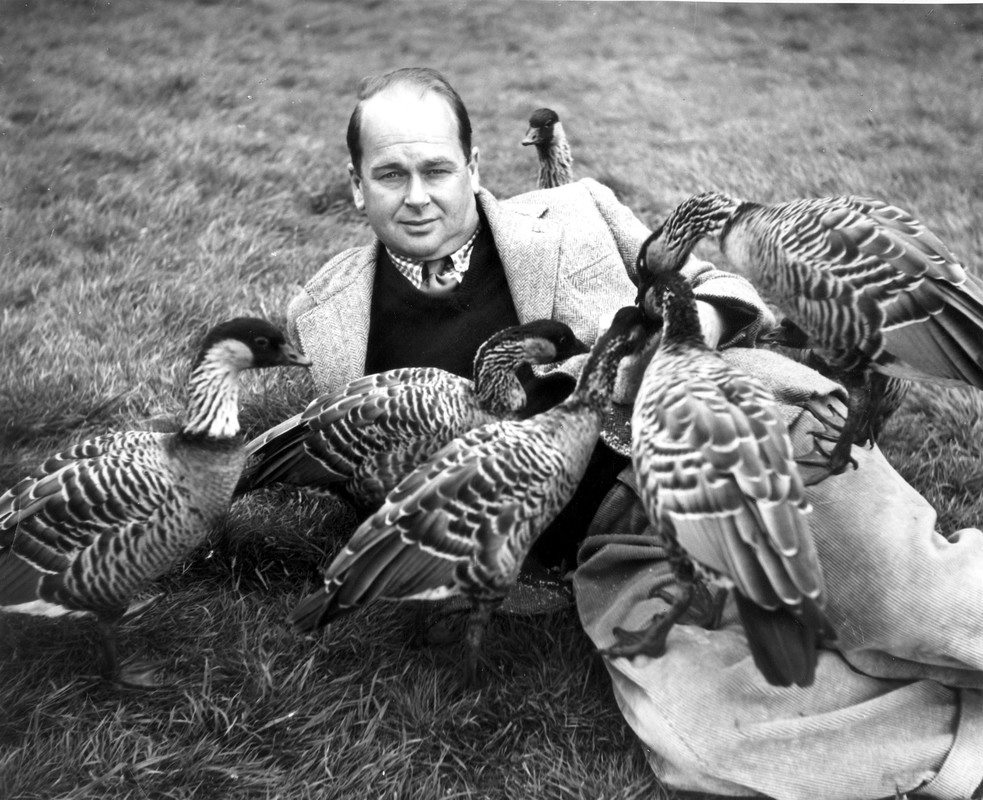