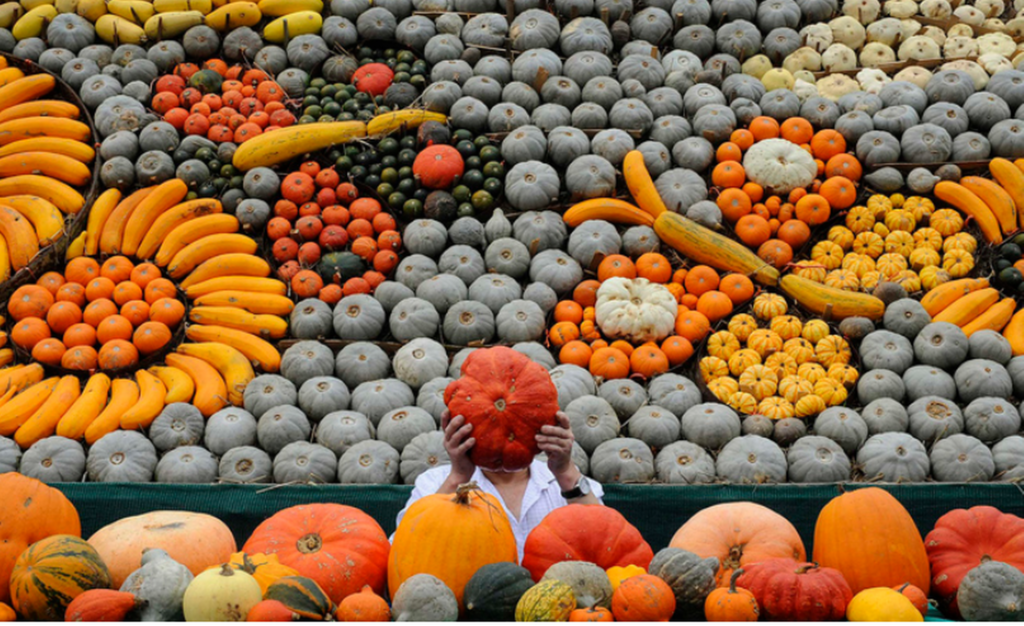 Every autumn, visitors have flocked to Slindon, a beautiful village on the South Downs, for their annual pumpkin display.

The tradition was first started in 1968, when Ralph Upton created a display out of seasonal vegetables.

Visitors would come and marvel at the displays, with the opportunity to buy a variety of pumpkins and squashes.

After Ralph passed away in 2009, his son, Robin Upton, took over the helm.

However, after 51 editions, it has been announced the display will not be returning.

Robin told SussexLive: “Over the last couple of years people are coming in less and less and there is only one entrance that is small.

“I used to work on a farm but then I had an industrial accident. My dad was still going on the displays and worked for another 18 years, when he died I took over and it started out as a hobby really.

“We pay for everything and make little money, the supermarkets selling them have completely took over but our pottery is still going.”

A spokesperson for Slindon Pumpkins said: “The decision to close is both from Covid-19 and funding, we probably wouldn’t have been allowed to open this year anyway.”

When asked if whether pumpkin displays will ever return in the future, the spokesperson said they were ‘very doubtful’, due to them paying for everything themselves.

They said: “We’re a non-profit company so after wages are paid along with expenses there was very little left over.”

This news has upset many visitors who have been going to the attraction for many years.

Some people have suggested the site charge visitors as many would be willing to pay to keep the displays going.