The Norfolk Arms is a Georgian Coaching Inn with many original features...

The Norfolk Arms hotel has a wealth of history and heritage. It’s a charming Georgian Coaching Inn, built over 200 years ago by the 10th Duke of Norfolk. It soon became the local meeting place and a popular resting spot for weary travellers. To this day the Arundel Society for the Prosecution of Thieves and Felons still hold their annual Dinner at this Arundel Hotel - a tradition which dates back to the 18th century.

The Norfolk Arms hotel is set under the battlements of Arundel Castle and has an atmosphere of traditional permanence, the kind that prevails in all the gracious buildings that make up Britain's colourful heritage. 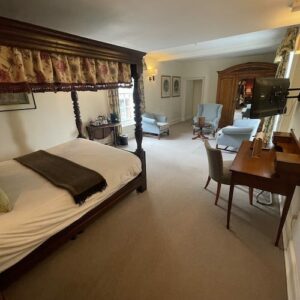 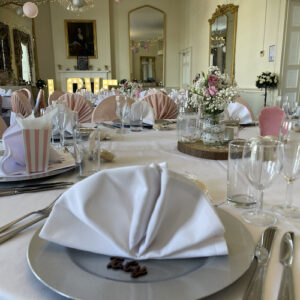 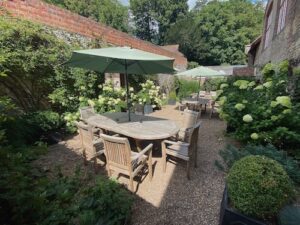 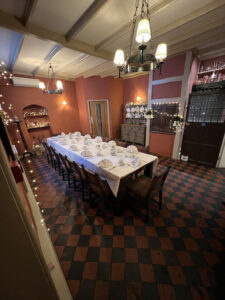 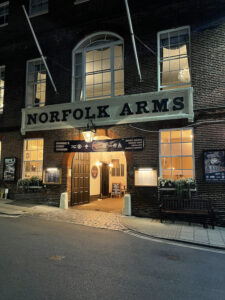 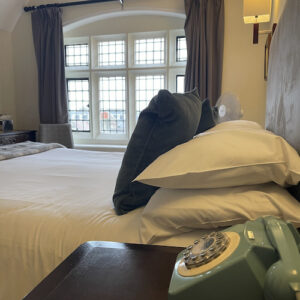 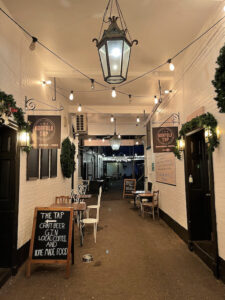