The Brewhouse Project is an independent family run bar and cafe.

The Brewhouse Project is an independent, family run bar and cafe, and the taproom for Arundel Brewery, one of the highest rated breweries on the South Coast according to Untappd, the world's largest beer rating site.

Inspired by the likes of Tree House Brewing in the US, we aim to create an outpost for the freshest craft beer, coffee and delicious food in the stunning Sussex countryside.

We run an exciting programme of events including live music, DJ nights and street food pop ups. In January 2020, we hosted the first Arundel Brewfest, a three-day celebration of craft beer, accompanied with a fantastic line up of live music and headlined by The Mystery Jets. Brewfest is the first craft beer community led beer festival, with the beers served across our eight different bars being chosen by some of the top beer bloggers from across the UK. 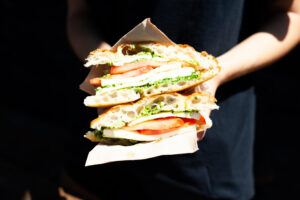 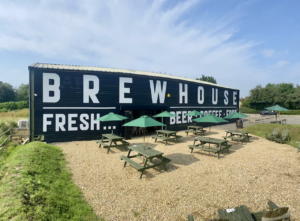 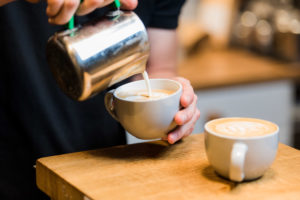 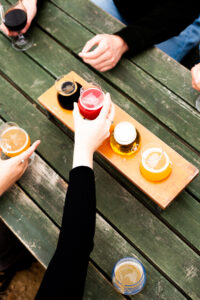 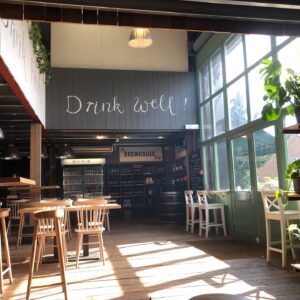 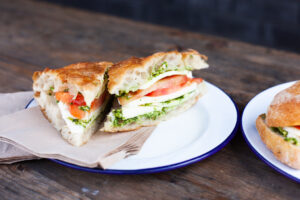 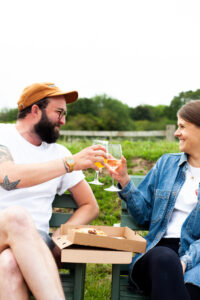 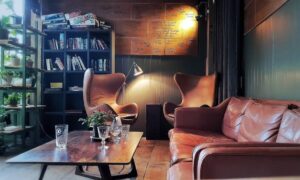