the A27 Arundel Bypass

What is happening with the A27 Arundel Bypass?

For more than 30 years, the (sometimes heated) conversation over this four-mile stretch of road, has raged on and off in Arundel’s pubs, sitting rooms and (latterly) social media forums. It is just four miles; from the A27/A284 Crossbush junction (east of Arundel) to the western side of Yapton Lane (to the west of Arundel). But the A27 Arundel Bypass journey has been long, and the debate is not over yet.

Read on to find out more... 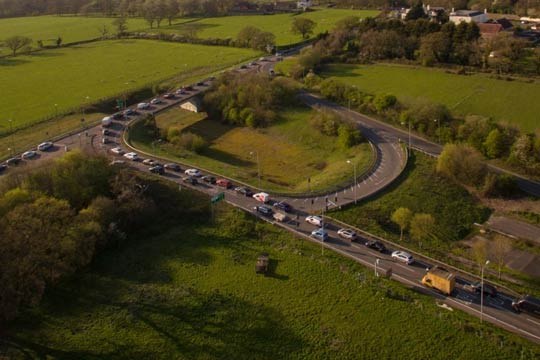 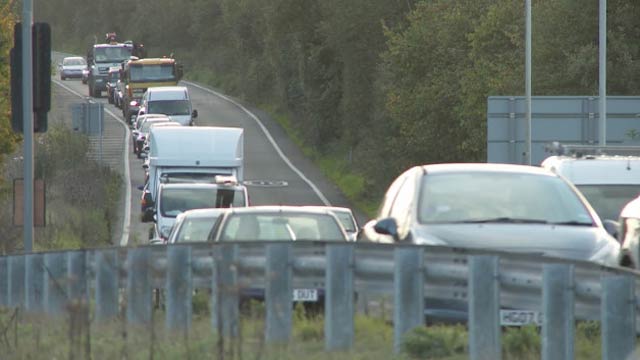 What are the routes currently proposed? 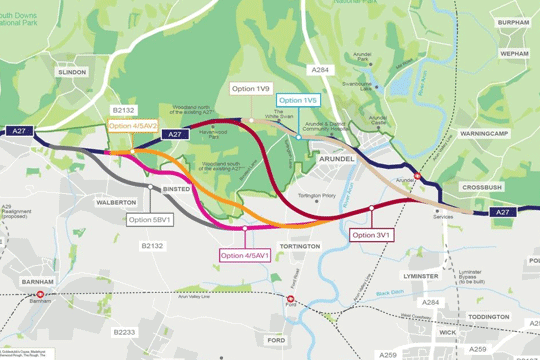 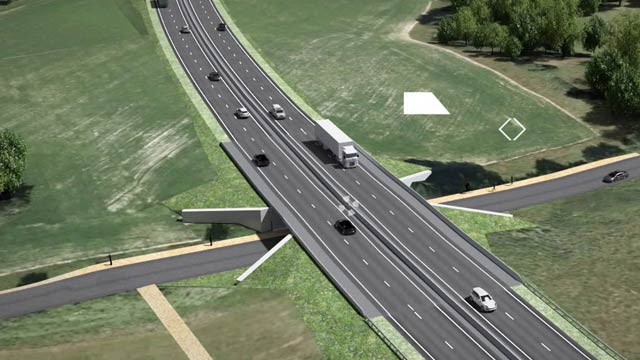 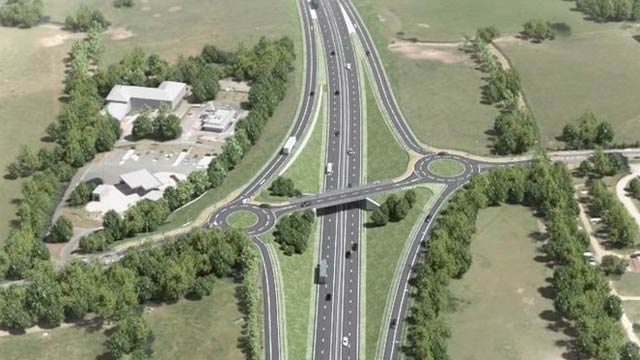 In a post Covid-19 world, there are also new questions.

For Highways England, the next crucial stage is to make a Preferred Route Announcement later in 2020. They state, “there will be more chances to give your views on different aspects of the scheme in the coming months before (we) submit (an) application for a Development Consent Order; the planning permission required for Nationally Significant Infrastructure Projects.”

It really is a case of watch this space…

How did we get to the current situation?

The A27 Arundel temporary relief road was built in the 1970s to keep heavy traffic out of the town centre. Previously, westbound traffic travelled through town along Tarrant Street, while eastbound traffic used Maltravers Street. A permanent bypass was planned to link the sections of dual carriageway to the east and west of Arundel.

Those plans remained in project stage until 1986, after which a series of bypass options were proposed but did not progress.

In 2003 the Transport Secretary Alistair Darling included the Arundel Bypass, then a route through Binsted woods, in a list of five projects along the A27 route that would have “unacceptable and avoidable consequences to the local environment”. For years, the plans for a new Arundel Bypass remained in another proverbial drawer.

Then in 2015, the Department for Transport asked Highways England to look at ways to ease congestion caused by the single carriageway A27 section at Arundel.

The A27 Arundel Bypass is one of more than 80 road investment strategy schemes being worked on nationally as part of the Government’s 2015-2020 Road Investment Strategy. Highways England describes it as, “The replacement of the existing single carriageway with a dual carriageway bypass, linking together the two existing dual carriageway sections of the road.”

The results of the 2017 Highways England survey showed that 79% of people who responded agree there is a need to upgrade the A27 past Arundel to a dual carriageway.

Of the 2,821 questionnaires returned, 75% of them by local residents, 16% of respondees do not agree with the need for a new bypass.

In 2018, Highways England published a consultation brochure, in which they set out findings and detailed their preferred route. You can read that brochure here.

Following the May 2018 announcement of Highway’s England preferred route (Option 5AV3), which was the result of the Autumn 2017 public consultation process, work began to develop the design of that route.

Highways England stated, “This included looking at alternatives for minimising impacts on protected ancient woodland and biodiversity at the western end of the route. During the course of this work, we discovered new information. We therefore want to understand your views on the revised options for the scheme based on the latest available information, which we are presenting through this further consultation.”

When Highways England reviewed responses from this 2019 consultation, they issued corrections that they described as, ‘issues with the way some information was presented’. Highways England then published updated documents to set out their revisions and the impact of them.

During, a further review period from 3rd February to 1st March 2020, people were asked to check whether these changes affected their responses to the 2019 consultation. If the answer was ‘yes’, they were asked to fill in and return a Highways England form.

2018 May –Preferred route announcement: a modified version of 5a

2020 Public consultation on the preferred route

Find out more about the Highways England scheme:

“This route is a genuine bypass with only very limited impact on the South Downs National Park and ancient woodland. We believe this route will safeguard the unique quality of our heritage town, which would be seriously damaged by the Beige and Cyan route options. While the Beige and Cyan options are the lowest cost options, they are not bypasses and do not meet any of our town’s requirements. They would leave Arundel divided by an even busier, noisier road. They would adversely affect a large number of Arundel properties, including houses in the conservation area and they would have a significant impact on woodland and the South Downs National Park.”

Roger Elkins, the WSCC cabinet member for highways and infrastructure, commented, “Out of the six options presented by Highways England the Magenta route is our preferred option as it would reduce overall congestion, reduce rat-running through the South Downs National Park and along the coast, and substantially reduce the volume of traffic through Arundel. It would also provide benefits for the local and regional economy, which is a priority in our West Sussex Plan.

“However, we recognise that this alignment would have a negative impact on the communities of Tortington, Binsted and Walberton and on the environment in general. Therefore, our support for this option is contingent on Highways England bringing forward a detailed and high-quality package of mitigation measures to reduce impacts on the environment and affected communities.”

Many believe it will. In the 2019 Further Consultation brochure, Highways England state that the current A27 past Arundel often operates at more than 100% capacity. The brochure includes details about how the proposed routes will reduce traffic and cut journey times:

According to Highways England, all routes represent journey time savings as follows:

However, in October 2019, the Transport for the South East stakeholder group which includes user groups, transport owners and operators, business groups, environmental groups and delivery partners published a consultation report in which they state, “In recent years there has been a significant shift in thinking away from the ‘predict and provide’ approach. There is substantial evidence to suggest that providing additional road capacity and addressing bottlenecks in the highway network has the effect of generating additional demand for the road network, thus eroding or even eliminating reductions in traffic congestion*.”

* Lyons, G and Davidson, C “Guidance for transport planning and policymaking in the face of an uncertain future” (June 2016), Transportation Research Part A: Policy and Practice, Volume 88, Pages 104-116.

Groups that represent resident and stakeholder views (in alphabetical order):

The latest news from the A27 Bypass

As the main road serving the south coast, the A27 is a crucial route through the south…

Ground investigation surveys on the proposed A27 bypass route