Arundel was established due to its strategic positioning on the River Arun and became a busy port. Today the river is no longer used for the transport of people, goods or gold but remains a focal point for locals and visitors alike, and is primarily used for leisure. 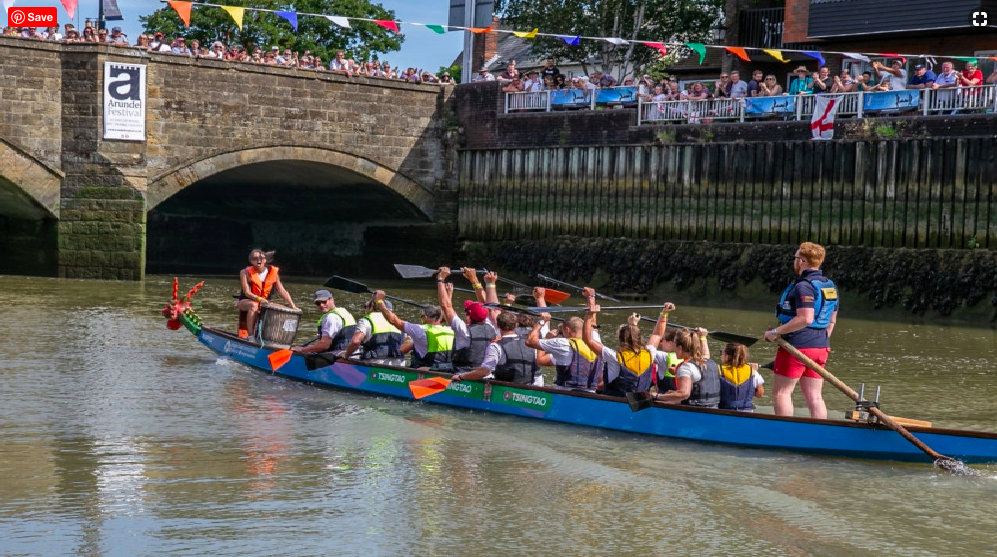 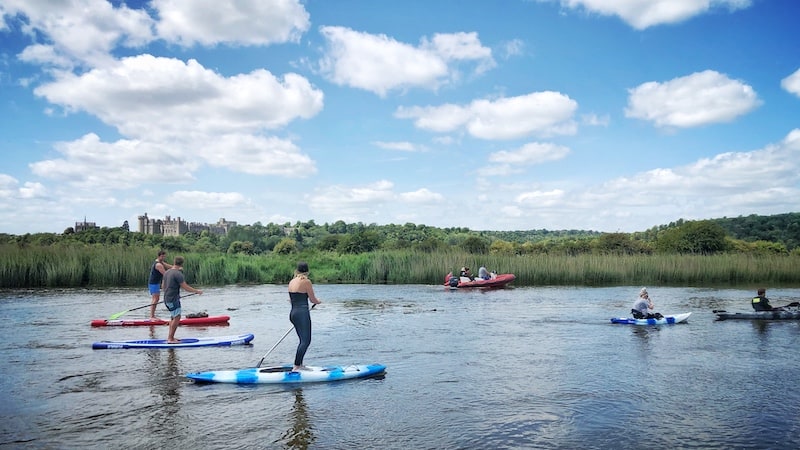 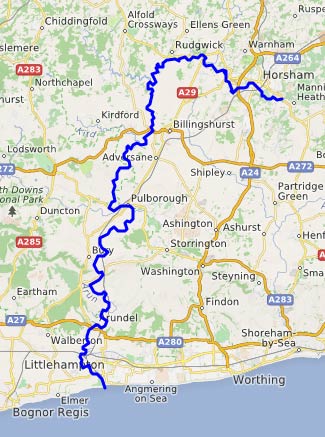 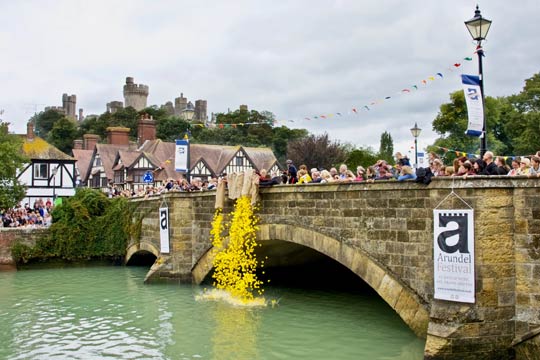 Located at the mouth of the River Arun between Chichester and Worthing, close to the South Downs

The River Arun is a strongly tidal river, said to be the second fastest flowing river in the country. Whilst the river can be used for leisure activities the strong tide and big changes in water depth between high and low tide mean it can be dangerous and leisure users should take care. Tide times for the Arun can be found on the Tides4Fishing website.

The river can be used for a number of leisure activities

The moorings in Arundel are owned and rented out by the Angmering Park Estate. Please contact the Moorings Administrator

The pontoon in the centre of Arundel provides an excellent berthing facility. Call the Edible Sandwich Company on 01903 885969 in advance and a member of staff will open the gate

Safety on the river

The first major improvements to the river were made between the 1540s and the 1570s, when Arundel became a port, and navigation up to Pallingham was improved, but barges had difficulty negotiating the flash locks that were installed. The work was carried out by Henry Fitzalan, 19th Earl of Arundel, who made the upper section toll-free. Harbour commissioners managed the lower river from Arundel to the sea from 1732, and major improvements to keep the estuary free from silt were sanctioned by an Act of Parliament obtained in 1793. With the coming of the railways and changes in coastal shipping, Littlehampton superseded Arundel as the port of the Arun, and the Littlehampton harbour commissioners are still responsible for the river up to Arundel, collecting tolls for its use.

The river above Arundel was improved after 1785. As the main channel was toll-free, the proprietors of the scheme built two major cuts. One, which included three locks and passed through Hardham Tunnel, was built to avoid a large bend near Pulborough. The other was near the upper terminus, where a cut with three locks and a flood Lock crossed the original channel by an aqueduct to reach wharves at Newbridge. Further improvements were made when the Wey and Arun opened in 1816, joining the Arun Navigation at Newbridge, and after the completion of the Portsmouth and Arundel Canal, which opened soon afterwards. These two canals were an attempt to provide an inland route between London and Portsmouth, but were not as successful as the proprietors hoped. Traffic declined rapidly when the railways offered competition, and the navigation ceased to be maintained from 1888, though some traffic continued on the lower sections. The Wey and Arun Canal is currently being restored, and restoration will eventually include the cut and locks below Newbridge

You can read more about Arundel’s port here.