Blue-sky exercise has brain-boosting benefits, but in our climate, sometimes you need a roof over your head while you work out.

For the past 50 years, (except for three years, 1999-2002, when the Arundel Lido was shut), residents and visitors have enjoyed swimming, lazing in the sun, picnics on the grass with family and friends – and a lot of fun.

For many years, the trustees of Arundel Lido have wanted to offer extra recreational facilities, that can be enjoyed all year round, not just an indoor gym but also a community hall for the use of all.

In 2015, having already obtained planning permission to enlarge the wooden cabin on-site, they decided to think bigger. Much bigger. The result is Project LEAP. 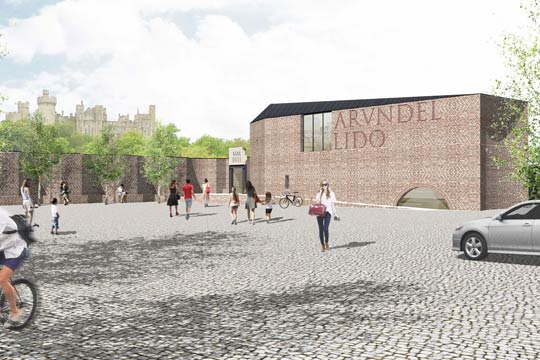 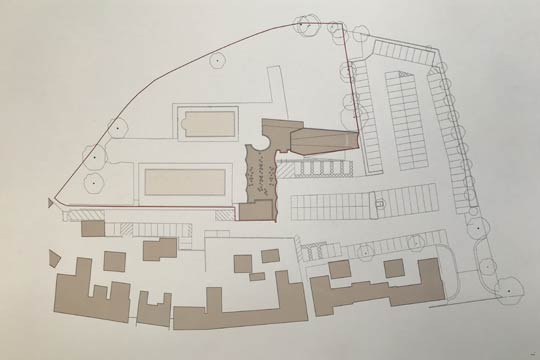 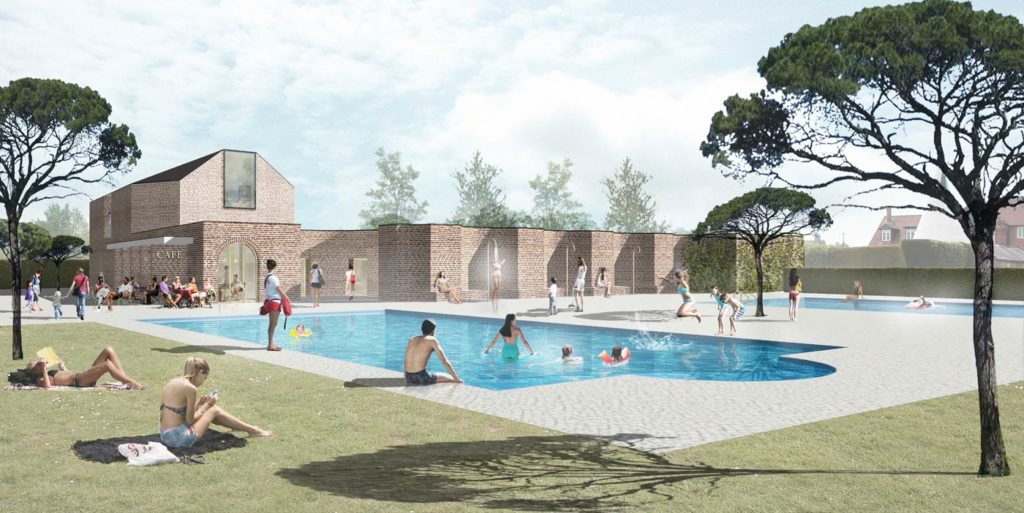 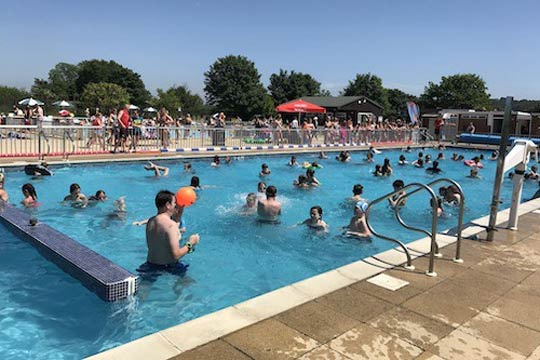 What is Project LEAP?

LEAP stands for the Lido Extended Activities Plan. But, the name came before the words.

“Our plans represent a giant leap forward for the Lido,” explains Roger Edworthy, deputy chair of the Arundel Lido trustees, who is leading Project LEAP. “We chose the name and then the words to explain the project’s aims.”

It certainly is an ambitious project. A new building will house a 26-station gym, a multi-purpose community hall, an indoor café and heated changing rooms (with showers, toilets and lockers).

These facilities would be available for school and community groups to use throughout the year, enabling the Lido to increase and expand its community work. At the moment, most community projects, like teaching, happen offsite, especially during the winter months”

What has happened so far?

From the end of 2015 to early 2016, households and businesses in and around Arundel were surveyed to assess the need and desire for extra facilities at the Lido site. The Lido trustees also spoke to representatives from Arundel Town Council, Arun District Council, West Sussex County Council, the South Downs National Park Planning Authority and Arundel Castle Trustees. The response was overwhelmingly positive.

In March 2016, The Lido trustees prepared an Outline Business Case. They then selected three architects to carry out design feasibility studies. In June 2016 a preferred architect, Adam Richards, was chosen to design the new building.

Getting Project LEAP to the planning stage was costed at £100,000. “We received grants from LEP (Coast-to-Capital), Arun District Council and Arundel Town Council towards the costs,” explains Roger. “Our planning application was submitted to the South Downs National Park Association in December 2017 and formally approved on 15th June 2018. We were delighted with the planning committee chairman’s comments: ‘There is no question about the benefits for the local population, the improvement of the site, which will be more attractive and the health benefits’.”

The Duke and Duchess, patrons of Project LEAP, are fully behind the project. “It is very important to us to have their support,” Roger says. “Also, crucially, the Trustees of Arundel Castle have declared they not only support the project but firmly support the design of the new building.

The new building will cost an estimated £2.75m to build. Arundel Town Council has pledged £75k. Project LEAP employed a professional fundraiser to ensure all potential funders were contacted, and that all enquiries and applications were processed, including the major lottery funds.

“We had hoped to submit an application to the Lottery Heritage Fund,” explains Roger. “However, when we met them in March 2020, they confirmed we do not meet their funding criteria. The impact of COVID-19 will have major implications for funding. We are keeping contact with potential funders, but no other fundraising is possible at the moment.”

Another reason to visit Arundel

Currently, 90% of Arundel’s 350,000 annual visitors come between April and October. “The new Lido building will benefit the community and will also draw visitors to town all year round,” says Roger. “It is a beautiful design, picturesque and in keeping with Arundel, so it will blend in perfectly with the surroundings, enticing people to come and have a look. This new facility will increase footfall in Arundel, benefiting not only the Lido but also other attractions.”

During the Love Arundel consultation process, many residents and local businesses voiced their desire for exactly the kind of fitness and community facilities that Project LEAP aims to provide: a gym in town, the Lido open for more of the year, and a communal indoor space for community events, clubs and activities. “Without a doubt, Project LEAP would be a huge benefit for Arundel,” Roger says. “I’ve not met anyone yet who doesn’t want it.”

How can you get involved?

“All possible help would be most welcome, including donations,” says Roger. “We also need help with fundraising. Getting substantial grants is clearly a priority at the moment. We would be really happy to discuss ongoing involvement with anyone who thinks they can help in any way.”

The latest news from the LEAP Project

Oh, how we all love to be beside the seaside. But is Arundel really a seaside…

Come with us this spring and explore the local bluebell woods. Depending on the…