What does a Duke, a street cleaner, a former monk and an incredible ten-year- old child all have in common?

At a time when so much hardship and suffering has been felt by so many, thirty-two individuals, groups and businesses will be discovering they have been nominated for the exclusive Arundel Town Community Award set to be presented by His Grace, The Duke of Norfolk.

The award nominations this year were given to those that went ‘above and beyond’ giving outstanding support within their community during the covid-19 pandemic.

These nominees include a ten year old boy, who managed the difficulty of the summer lockdown and his own health challenges by developing the https://arundelgoodnews.wordpress.com/ website. At a time when the news has been dominated by the global challenge of Covid-19, he has been delivering his own hand-drawn posters and flyers around town to promote Good News for all, and share his love of the historic town of Arundel (especially the hidden doors, underground tunnels and secret buildings!).

To mark such special achievements during such an unprecedented year, an historic Role of Honour artifact has been commissioned. Displaying all the nominees’ names, this honorary list is to be displayed within the historic Atherley Chamber of the Arundel Town Hall.

The hanging of the Honorary Scroll will be a momentous occasion marking a huge shift in public resolve, as street cleaners, a local Fish and Chip Shop and neighbours of the elderly sit amongst the many Mayors who have served Arundel over hundreds of years dating back to 1380!

This scroll has been handwritten by one of the country’s finest master calligraphist, Ste Duckett, who learnt his profession whilst in solitude of monastic life during his two years as a Cistercian monk in Leicestershire. He also served as an apprentice butler at Buckingham Palace, Blenheim Palace, Hatfield House and at Arundel Castle for the Duke of Norfolk. He sang as a countertenor at Arundel Castle as well as second assistant organist at Arundel Cathedral. He is 39 and lives in Fife, Scotland

The Arundel Community Awards is an annual celebration of the often life-changing impact inspirational people can have on their community.

Previously, nominees have been invited to the annual Community Award presentation ceremony at the Town Hall where the award winner is announced. However, in light of public health guidelines, a small private ceremony will now take place on the Town Hall Terrace overlooking the beautiful Arundel landscape on Wednesday 09 December at 2.30pm.

With invitees including His Grace The Duke of Norfolk, Mayor of Arundel Tony Hunt, Arundel Town Crier Angela Standing, Mace Bearer Iain Stirling, Arundel Town Clerk Carolyn Baynes, the three Lifetime Award Winners and the very special child and founder of the Arundel Good News website, it is set to be a Community Awards Ceremony not to be matched and one that truly reflects the incredible support shown by so many during the covid-19 pandemic.

An Arundel Community Award film will be produced showcasing the award, to then be broadcast to those unable to be there on the day. Photographs will also mark the occasion. 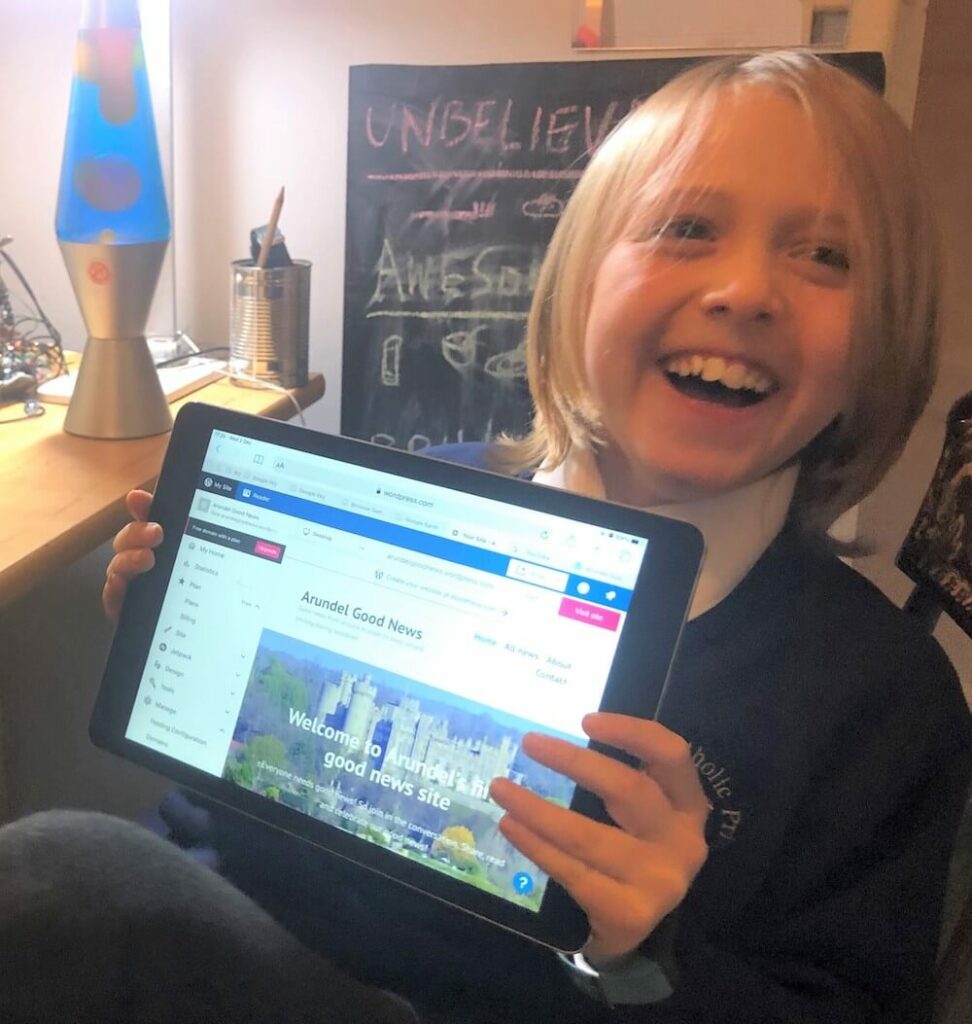 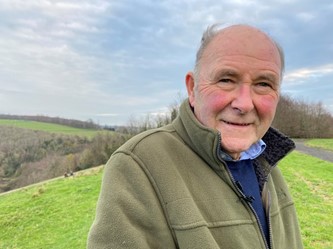 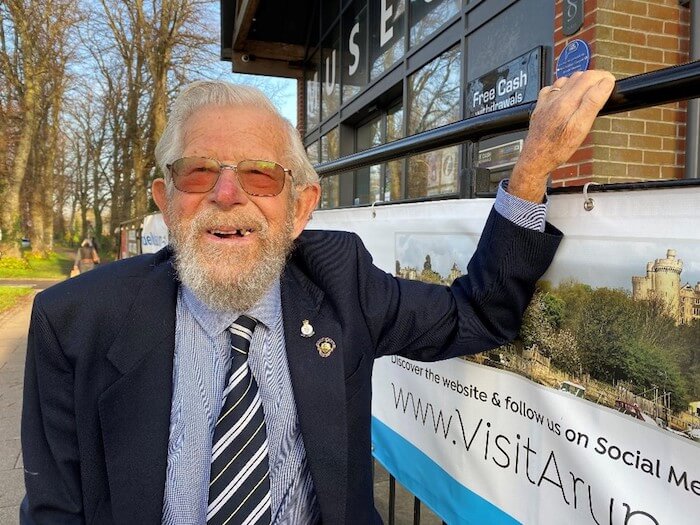 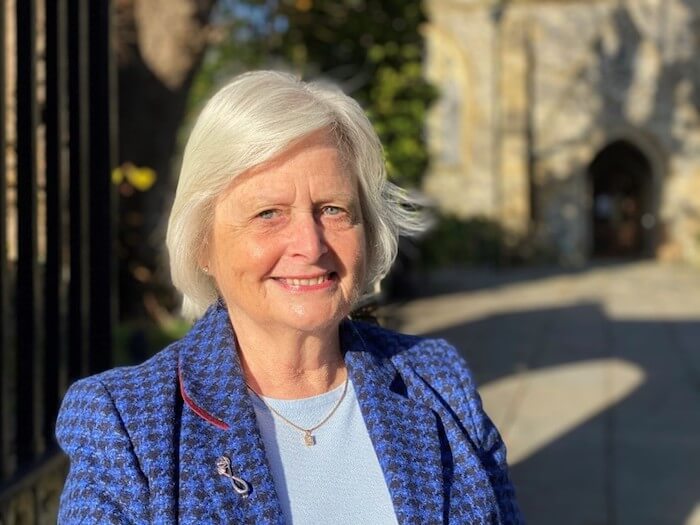 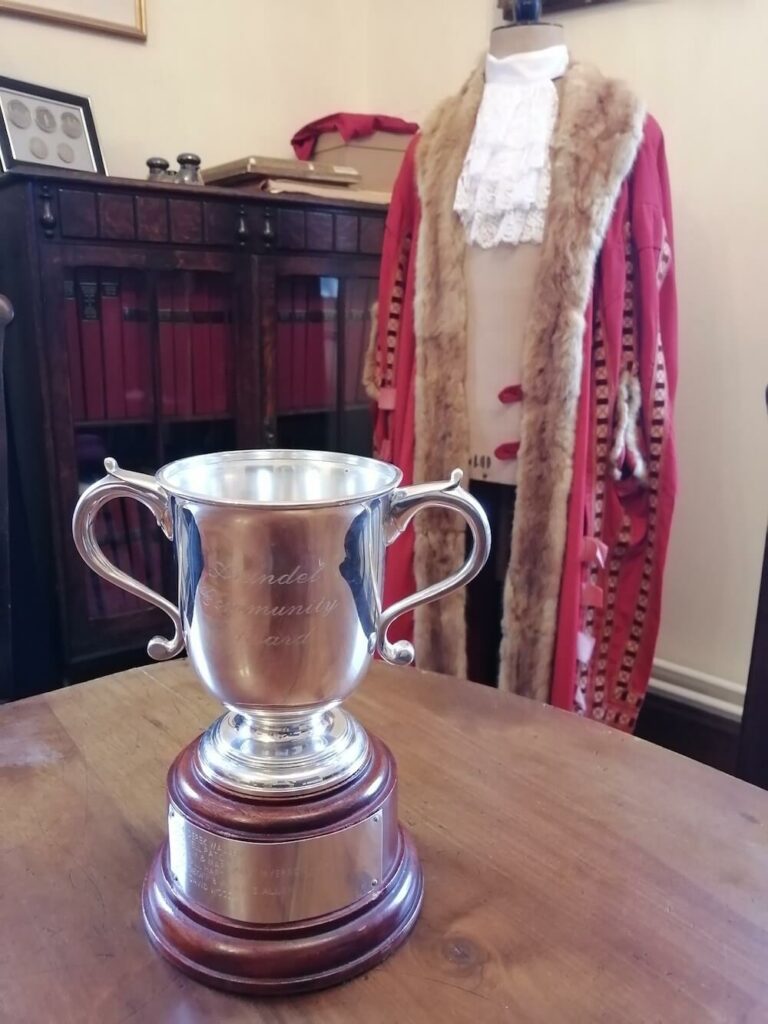