Light for The World 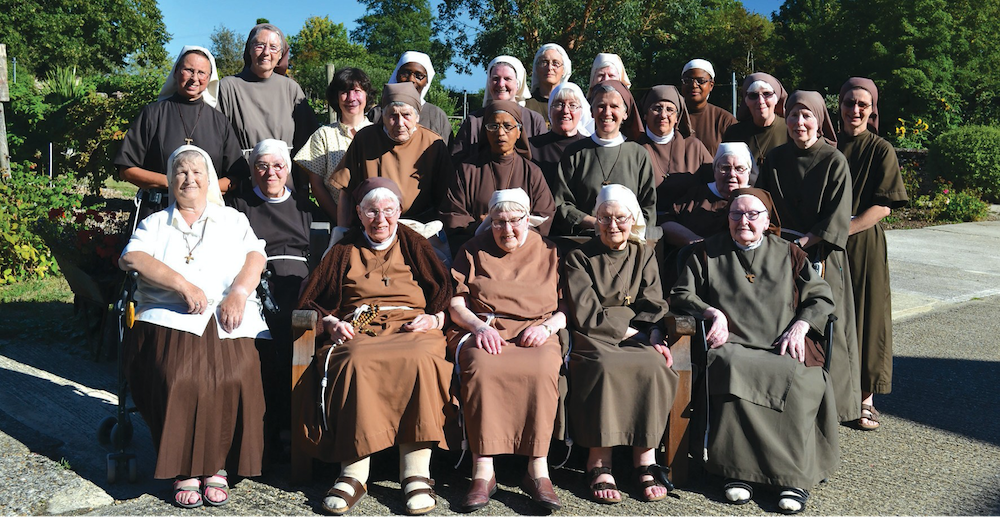 Gill Farquharson visited the Convent of Poor Clares to discover more about the extraordinary success of this album of religious music and the lives of the nuns who perform it.

ARUNDEL’S Convent of the Poor Clares at Crossbush has been in the limelight since October when their CD, Light of the World, took No.1 slot in the classical music charts within a week of launch. Since then they’ve been the centre of a media frenzy – Channel 5, The Guardian, Times Newspapers, The Observer, BBC News and many more have reported the surprise success of this album of ‘plainchant with a modern twist.’

I met with Sister Aelred, who leads the music at the Convent, the day before she went into St Richards for a hip operation. She had waited two years but said she considered herself very lucky to have had it at all. Like many nuns, Sister Aelred entered a Convent at 18. She had always wanted to be a nun – her Irish family, who lived in Wales, cherished their faith and she felt a strong calling.

While Nigel (the photographer) snapped away, the Sister recounted the most extraordinary story about her last brush with fame. When she was Abbess, Sister Aelred appeared, along with two other nuns, on BBC’s The One Show in a piece related to Whoopi Goldberg who famously starred as a nun in the film Sister Act. ‘We are the go to place for the BBC when they want a nun as we had been on a previous programme called the Convent!’ After transmission of a very short segment featuring the nuns from the Convent, a doctor from Edinburgh rang the BBC to say that he was absolutely sure the nun in the middle of the three – Sister Aelred- had acromegaly. It is a reasonably uncommon condition caused by a benign tumour on the pituitary gland which results in overproduction growth hormone in adults and stimulates growth of jaw, hands and feet most notably. 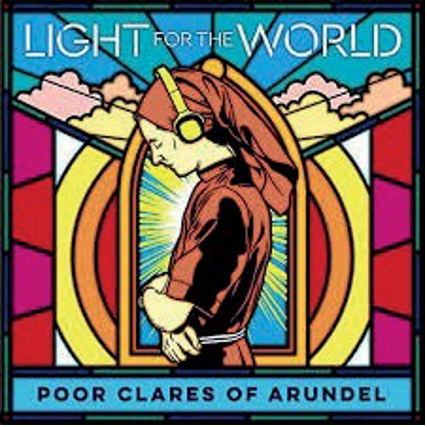 The man was a renowned Consultant and he was absolutely right. Sister Aelred had the tumour removed not long afterwards.

Light for The World came about as a result of an approach from James Morgan, who with his wife Juliette Pochin, runs Morgan Pochin Music Productions. The nuns’ initial reaction was negative, mainly because of their incredulity that they would be good enough mixed with concerns about the process of making an album. Sister Leo suggested James be invited to attend Vespers incognito and see what he thought, thus saving any embarrassment when, as they believed likely, their singing was judged to be inadequate. However when Sister Aelred spoke to him afterwards, James reassured her that the acoustic in the chapel and the tone of the singing was very good. He also suggested that working with a professional teacher such as his wife would improve their singing even further.

The Community still felt uncertainty about the project but after a visit from Juliette, James and a representative of Decca, and particularly after a practise session with Juliette, they were persuaded. ‘And from day one we feel the whole thing has been blessed – it has been a joy!’ Sister Aelred declares.

The revenue from the album received by the Convent will be given away to deserving charitable causes. 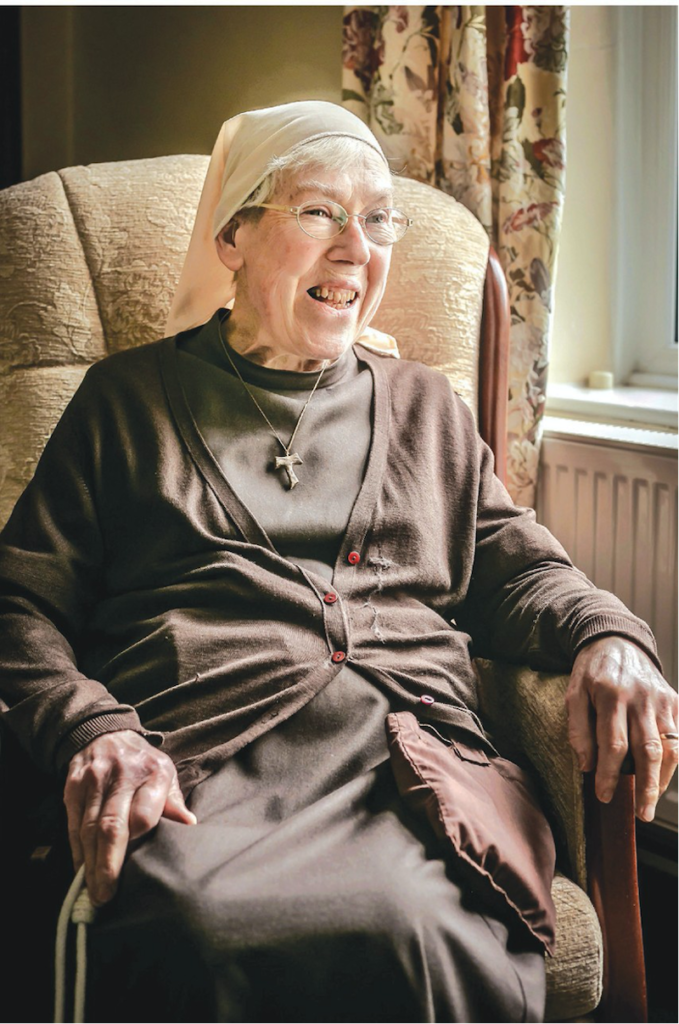 Originally scheduled for release at Easter this year, it was delayed because of Covid. Sister Aelred believes that in the end ‘it couldn’t be a better moment than now for its release. With the second spike of Covid it comes when people need help to cope with the stress they are under.’ They are hoping that the album will particularly appeal to young people.

When not recording chart-topping music, the nuns spend their days in silent contemplation, individual and group prayer and work. This work could be cooking, embroidery, cleaning or gardening – they are almost completely self-sufficient having lots of space and two big orchards. ‘We have three sisters over 90 and three over 80 all of whom are still mobile so there is no nursing,’ Sister Aelred says. ‘When you have lived close to God for many, many years as they have, something happens to you – God rubs off on you and seeps in and so old nuns are so loving, broadminded and unjudgmental it’s a real inspiration,’ then adds with a broad smile ‘I’m 77 but I don’t count myself as old- I nurture the illusion that I’m still young!’

The nuns keep remarkably abreast of the outside world via radios and the internet, and in a pre-Covid world, accommodated up to eight guests who would come for retreat. The Abbess is elected every three years and the convent is run on shared responsibility and all important decisions are discussed openly. Not everyone approved of the idea for the album originally but after much discussion and particularly having met Juliette and James, they agreed to go ahead.

The nuns’ day starts at 5.30am and during the next two hours they are expected to have had an hours prayer and eaten breakfast. Morning prayer is a sung Office of psalms and scripture and then, in normal times, is followed by Mass. Teatime every day is an opportunity for conversation and laughter, and both lunch and supper are accompanied by a Sister reading from a book which the community has chosen. An hours prayer follows supper and then Compline at 8.00pm concludes their day.

Sister Aelred is currently responsible for the music in the convent. Wednesday is singing practise where they also learn new music. The recording sessions were open to everyone regardless of their vocal ability. In the end, 15 of the nuns actually participated in all the sessions.

There are also some unexpected advantages to their current fame. After the piece ran in The Observer mentioning that they did occasionally allow themselves wine or beer, a reader sent £25 for them to replenish their stocks. When I expressed surprise at the fact that they were allowed to drink alcohol, Sister Aelred chuckled – ‘only if it’s given to us. We wouldn’t buy it!’